You are here: Home / Blog / George Michael’s Cover of “Roxanne”

George Michael was a master of covers. As Sam Smith said about George, “He was his own genre. If he sang it, it’s a George song.” 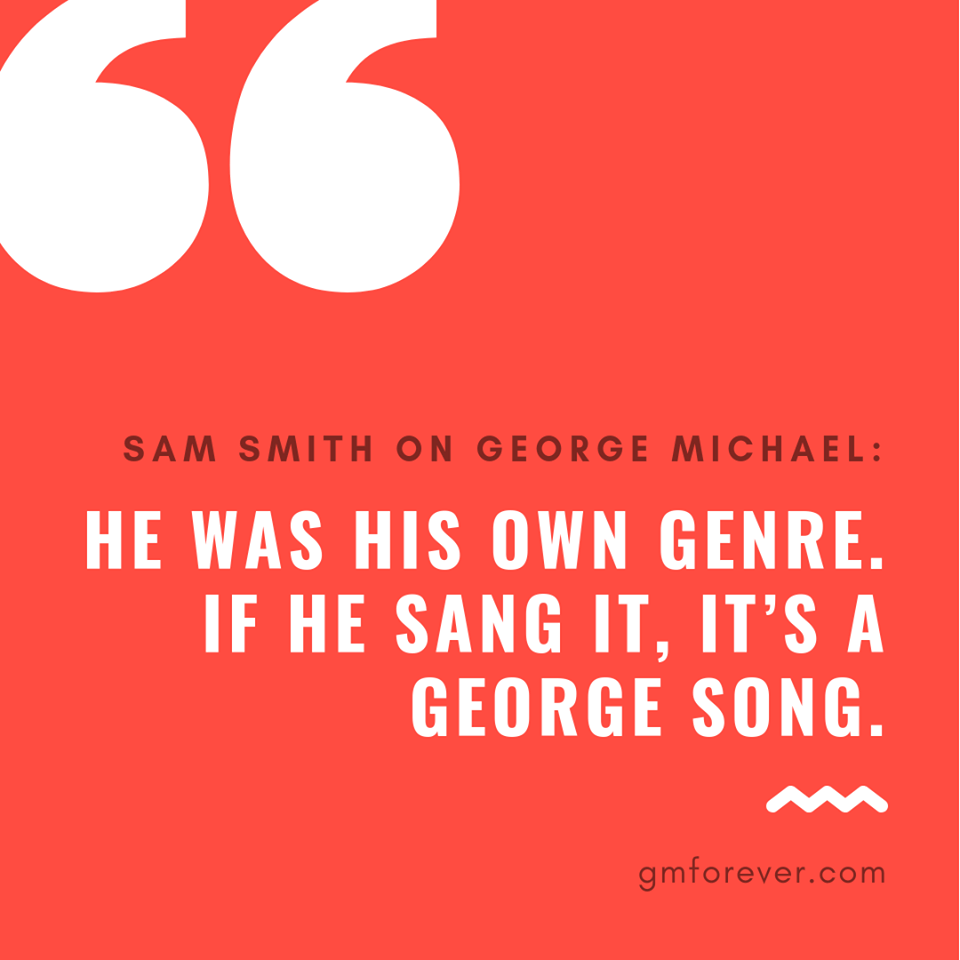 In 1999, George released his album Songs from the Last Century, a collection of covers of songs that he loved. As he explained in a radio interview on Capital FM in December 1999,

I know it might sound a bit big, but they’re really just songs that I thought I’d like to have a go at, that I’ve always wanted to sing. I’m not trying to say that these songs are THE songs from the last century, ‘cos where are The Beatles? Where’s Elvis? That wasn’t the point of it. I suppose in a sense what I was trying to say was that the whole of the last century wasn’t just about rock ‘n’roll, even though mostly that’s what it’s going to be remembered for. There were all sorts of fantastic things written before then and since then. They’re really just my personal choices and I wanted something that would suit a very gentle delivery – and to maybe use some strings and woodwind. As a singer I thought it would be really good to do things with completely live sections for the first time – to really stretch myself. And I think the vocals sound really different – they sound much more relaxed ‘cos the whole environment is really real. All the players are real – there’s no programmers, there’s no doing it loads and loads of times, it’s all real.

One of the songs George included in the album is “Roxanne,” originally sung by Police in their 1978 debut album and written by Sting. When asked why he chose Roxanne, George said:

George changed the arrangement and gave the song “Roxanne” a jazzy feel, and he explained:

The song “Roxanne” was about a man who falls in love with a prostitute. Faithful to Sting’s original inspiration of the song, George released a video that features the Amsterdam’s red light district showing real-life prostitutes at work. BBC News said that “the video is unlikely to be seen on daytime TV.” But a spokesman for George said that the singer wants a video to reflect the song and to create something “very real”.  The video shows footage of the women applying makeup, walking in underwear or skimpy outfits. Directed by Joanna Bailey, it focuses on a prostitute called Franciska who has now given up work and trying to be a model.