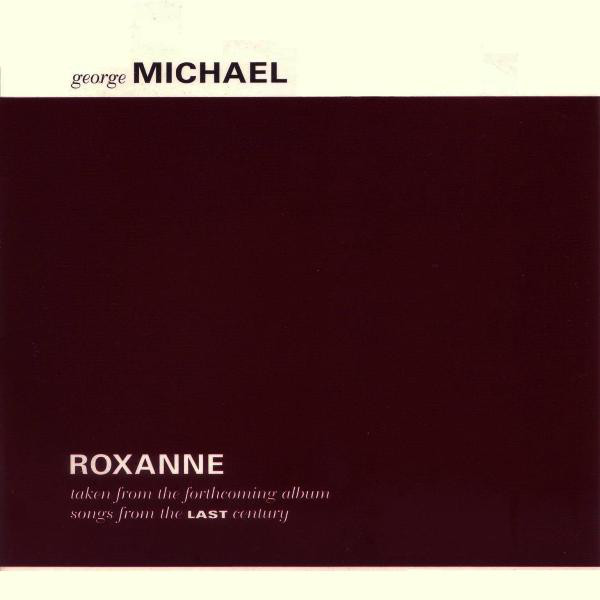 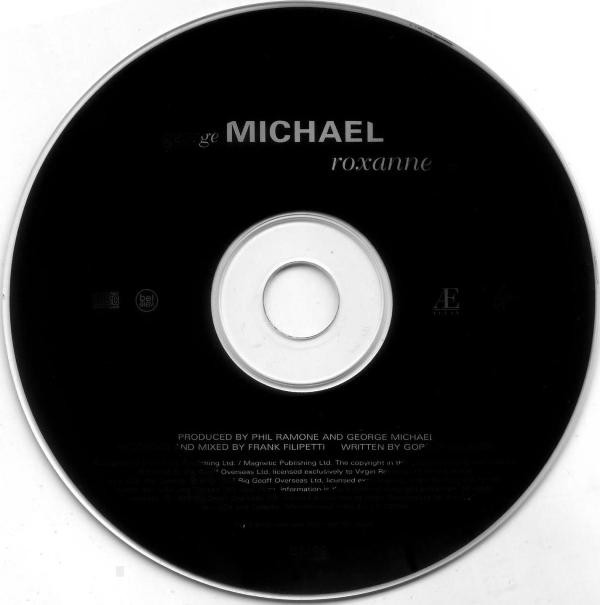 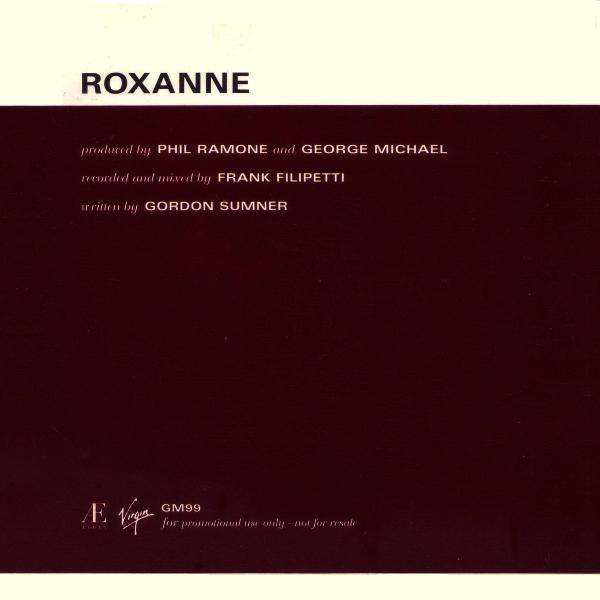 Released as a Promo Single:

Live Performances:  The song was performed as part of his Symphonica tour, which took place between 2011 and 2012. He also performed ‘Roxanne’ at the Palais Garnier in Paris on September 9, 2012.

Foxy: Is Roxanne a special song for you?

Foxy: What made you give it this jazzy feel?

‘The first track I ever sang for Phil was the Police’s Roxanne,’ says Michael.

‘I thought to myself, “Christ, this had better be good!” After I’d finished, he was so complimentary. It was one of the greatest moments of my life.’

George Michael first sang for Ramone, a producer he described as understanding ‘more about music than anyone I had ever met’, in 1999. His song choice was Roxanne by Sting. ‘I remember thinking, “My God, here I am singing for a man who’s worked with Frank Sinatra, Barbra Streisand, Aretha Franklin, Elton and just about every one of my favourite vocalists.” When I finished, he came out of the booth and he gave me possibly the greatest compliment I’d ever heard. I nearly fell over. I thought, “How lucky am I?” It was one of the greatest, happiest moments of my life’.

‘Roxanne’ at the Palais Garnier in Paris during the Symphonica Tour.