You are here: Home / The Man / Interviews / George Michael Speaking to New Generation of Gays (Metro, 2011) 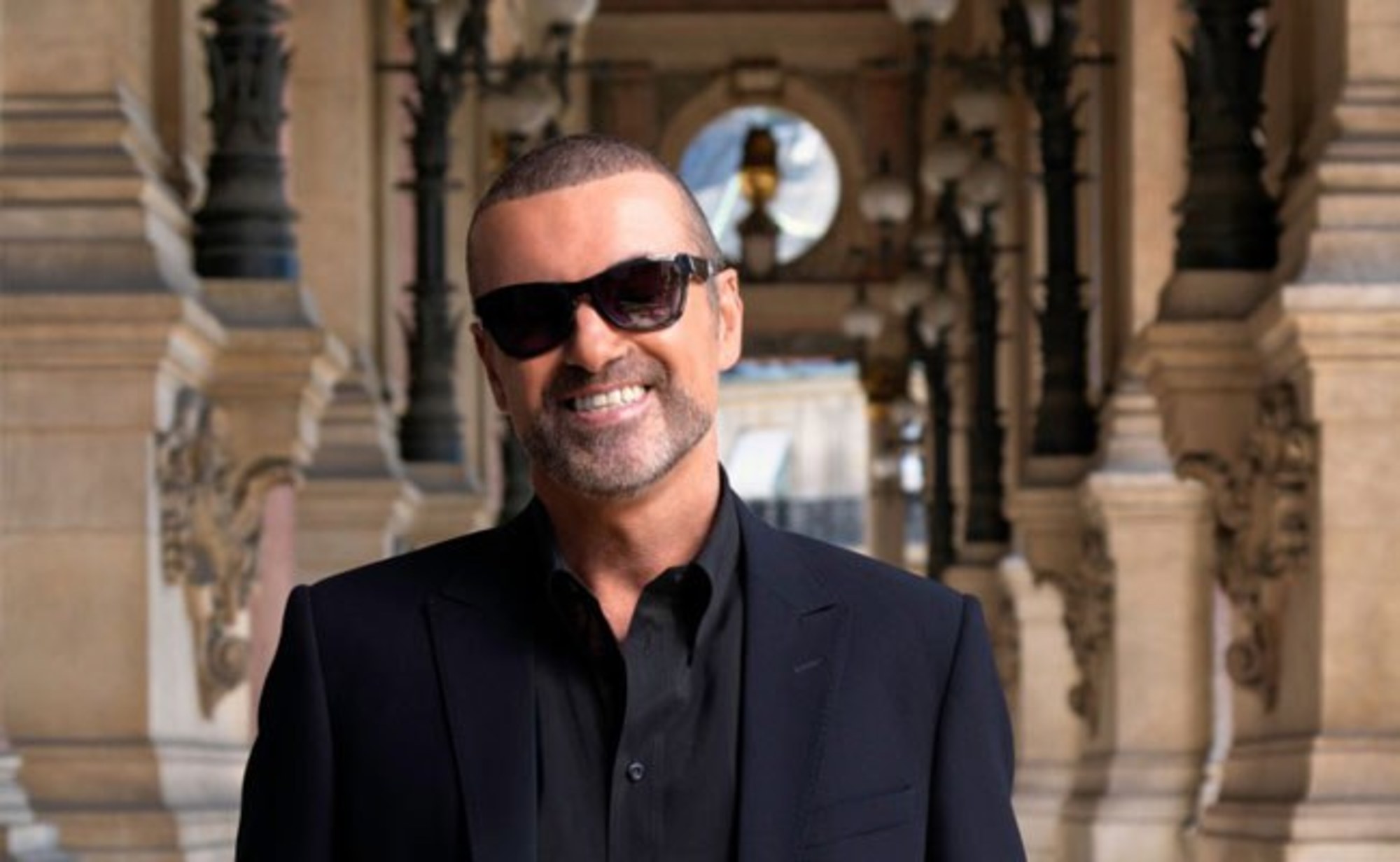 On a forthcoming album, George Michael is addressing the gay community, because it’s become all ‘dance, sex, fun’ and completely apolitical, even though there is still a lot to fight for and against for homosexuals all over the world.

You seem to be working on a lot of different projects at the moment.

Yes – creatively, I’m so motivated at the moment because I’m attempting to do two things that I’ve never done before. One is to play with a symphony orchestra, which is a very traditional ambition for singers. I’ve never done it before and it expects different things from the audience, which makes me nervous, which makes me excited creatively. I’m working very hard on the arrangements. I think it will be very original and I hope people will be blown away by how intimate the whole thing is.

The other project is a dance album. I hope it will be universal in its appeal but it will be very directly gay in its lyrical content because as a gay man who has been living out – in public – for about 15 years, I feel it’s about time I put my life into my work the way that I’ve always said that I do. And I do – I’ve just tended to write about my relationships, but gay relationships are really not that different – falling in love is falling in love, being heartbroken is being heartbroken.

What is the point of making a ‘gay album’?

It’s about dance, sex, fun – that’s what a lot of being gay is now – but the gay community has become so apolitical, it’s so not sexy to be an activist. It’s considered ‘spoiling the party.’ We’ve become this a-politicised community, which has so much to complain about still. The album is not about ‘Stop the homophobia’ – it’s about making people understand how damaging stereotyping can be. Stereotyping is not necessarily homophobic, it just stuff that doesn’t occur to straight people. It’s the same kind of stuff that wouldn’t occur to me about straight people’s life because I don’t have children. I’m addressing gay people in gay terms, and a lot of people will be shocked and won’t like it. A lot of gay kids will love it, I hope. But it’s all honest and I have the best intentions. I have to make these statements in gay terminology, to gay people, with lots of club remixes and sex and, hopefully, some humour.

You will be playing a concert to benefit Elton John’s AIDS foundation. Why?

I have a perspective in HIV and AIDS because I lost somebody to it. Anselmo (Feleppa, his first boyfriend) died the year before combination therapy became commonly used – it’s absolutely distressing to think that had he lived another year, he would still be here today. Because of Anselmo and because I’m the generation that I am, I never struggled with the idea of safe sex. My generation of gay men believed somewhat that the wrath of God was somehow involved in this disease – that we were being punished for having too much fun. That made us very responsible, people used condoms very quickly.