Rolling Stone magazine called it “the most impressive and the most enduring of Faith‘s many hit singles that made Michael a competing force during the high-pressure era of Michael and Janet Jackson blockbusters.”

But do you know the haunting quality of the song came about purely by accident?

As George Michael relayed to Fred Bronson in The Billboard Book of Number One Hits, the slow tempo of the song came by accident:

The initial concept was completely different from the way the song turned out. In fact, the intial concept for “Father Figure’ was to make it a kind of mid-tempo dance track. And what happened was I wanted to hear something in my mix so I happened to cut out the snare on the board and suddenly it changed the whole entire mood of the track. Suddenly it just seemed really dreamy. And this was halfway through writing it – because I was writing the song as I was going along in the studio. And I just thought, well, hey, this is actually much better! So I worked the rest of the feel of the track around this kind of spacey type sound. And it ended up, in my mind, being the most original sounding thing on the album.

‘Father Figure’ peaked at number 1 in the Billboard 100 Charts in the United States on February 27, 1988. More importantly, the ballad “established Michael both as a nuanced grown-up and as a skilled singer-songwriter, able to intertwine racy innuendo and romantic steadfastness.” 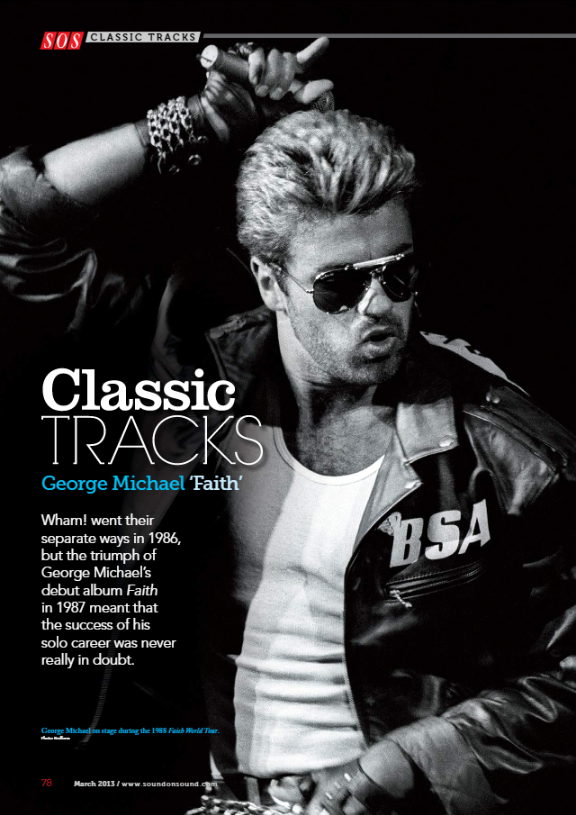 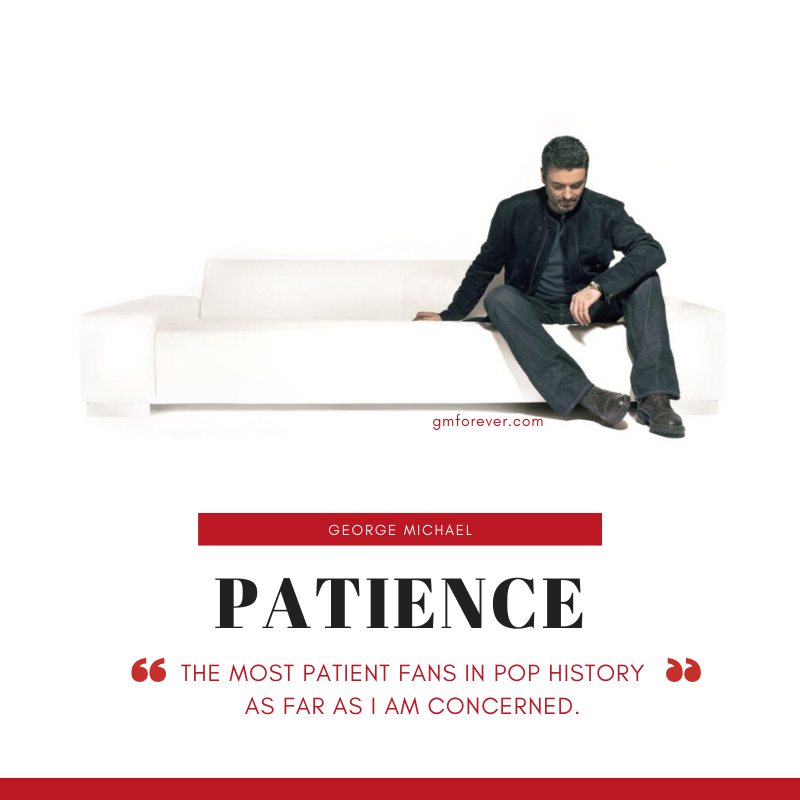