George Michael was a superstar who also dedicated his life to charity work. The singer-songwriter appeared in several concerts dedicated for charity. He joined Luciano Pavarotti during the tenor’s famed “Pavarotti and Friends” concert held on June 6, 2000, at Parco Novi Sad in Pavarotti’s hometown of  Modena, Italy.

Pavarotti & Friends was a series of benefit concerts hosted by Italian operatic tenor Luciano Pavarotti between 1992 and 2003 in Modena, with proceeds donated to various humanitarian causes. In the year that George performed, Pavarotti’s concert supported a number of charities to benefit children in Cambodia and Tibet. 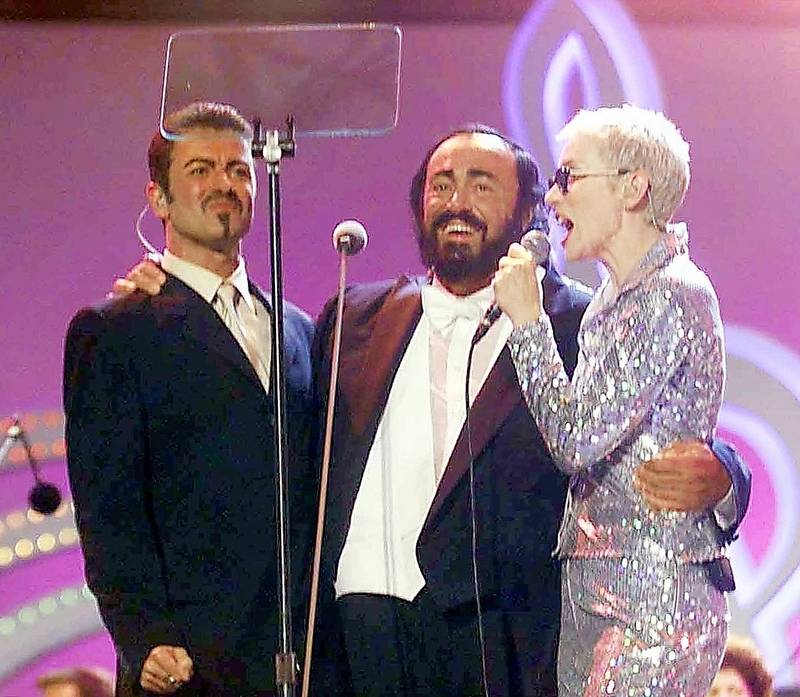 The charity event was George’s first live performance in Italy. He was joined by other performers such as Eurythmics, Aqua, Enrique Iglesias, Monica Naranjo, Darren Hayes, Caetano Veloso, and Skunk Anansie. The Dalai Lama was the special guest who gave a message of peace in his opening remarks. A number of young beneficiaries from Cambodia and Tibet also performed at the concert which boasted the support of the 70-strong Orchestra Sinfonica Italiana.

George’s association with the opera star Pavarotti went back to the time when George recorded Miss Sarajevo for his Songs From The Last Century album – a track originally done by Pavarotti and U2. 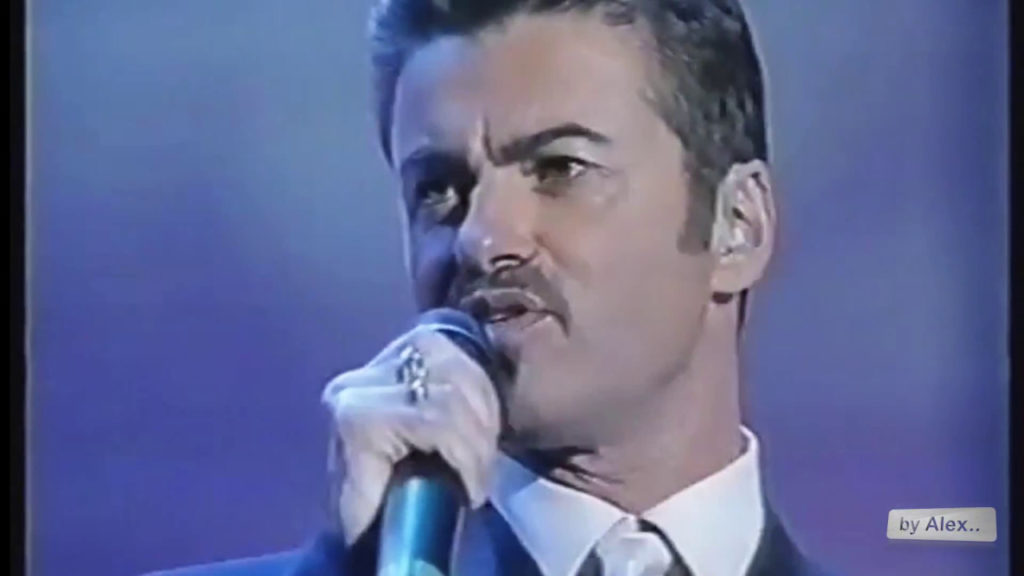 George sang two songs at the “Pavarotti and Friends” concert, including a duet with Pavarotti  to rousing applause:

Watch George’s performance at the “Pavarotti and Friends” concert: