The article “Pop over the holiday” was written by Antony Thorneroft for Financial Times and published on January 2, 1985.

December has become the month’ when all the major pop bands play London, competing for the seasonal spending spree; but also among themselves to see who can attract toe biggest audiences and the most acclaim. To show their appeal they perform at Wembley Arena, the largest possible venue, but one that sorely tries the spectator and their own musical talents.

Catching Culture Club. Wham! and The Thompson Twins in two weeks has exhausted the attractions of Wembley for some time. So much depends
upon whether you are close enough for the bands to look human rather than match-stick figures observed from a distant prospect.

Culture Club tried to overcome the problem by having a giant video screen, but despite this, and an array of costume changes by Boy George, presented the most disappointing concert. The lad was unsure of himself, or perhaps it is that his novelty has worn thin, exposing the shallowness of much of his material. He needed the towering presence of backing singer Helen Terry to bounce off and lacking her, seemed rather limp.

Wham! by contrast are in full flood. They used the giant screen too but only to show off their old pop videos and the ecstatic responses of fans on their U.S. tour during their interval. But George Michael is the best writer of British soul and their optimistic view of young life now, conveyed in their catchy songs, makes for a happy concert.

The other half of the duo, Andrew Ridgely, contributes little musically but is essential as master of ceremonies for Michael who last year proved the committed critics wrong by adding a tasteful love song, “Careless Whisper.” to his slick disco sounds aimed solely at the feet.

The Thompson Twins offer a more mature pop music, but writer Tom Bailey knows that a singalong riff is what it is all about. Despite a mechanical breakdown on the night I saw them the Thompson Twins used
the theatricality of rock to the greatest effect with a mountain of dry ice and a mood-making light show. The trio lacked the personality of their Wembley predecessors and hide behind a stylish form— fancy clothes,
striking hair, a silhouette accompaniment for some songs — to compensate for flimsy content. But now that pop has replaced traditional pantomime as a Christmas treat for kids their extravaganza approach was suitably seasonal. 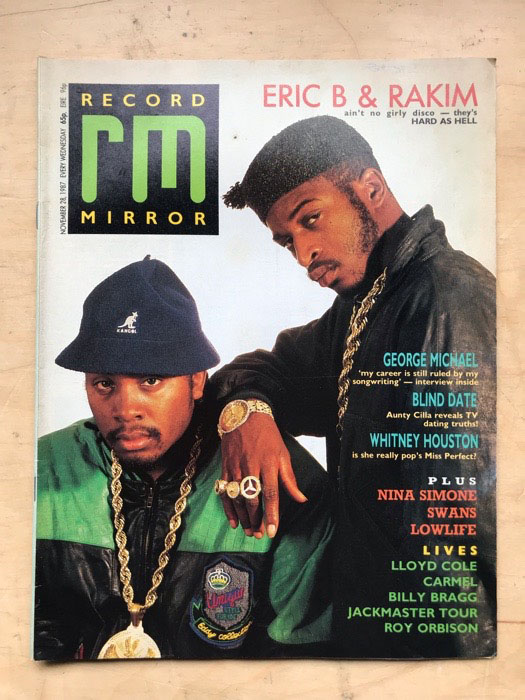 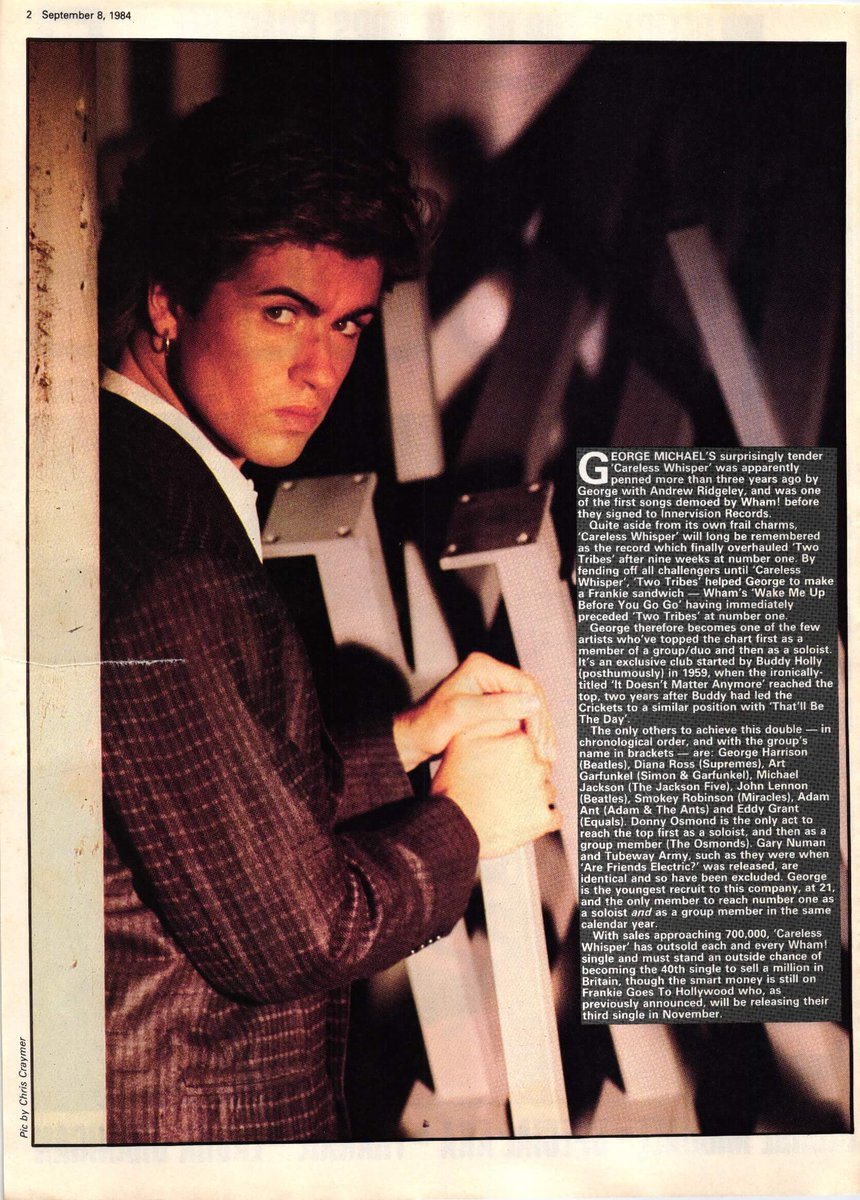