You are here: Home / Archives for Performances / Concert Tours 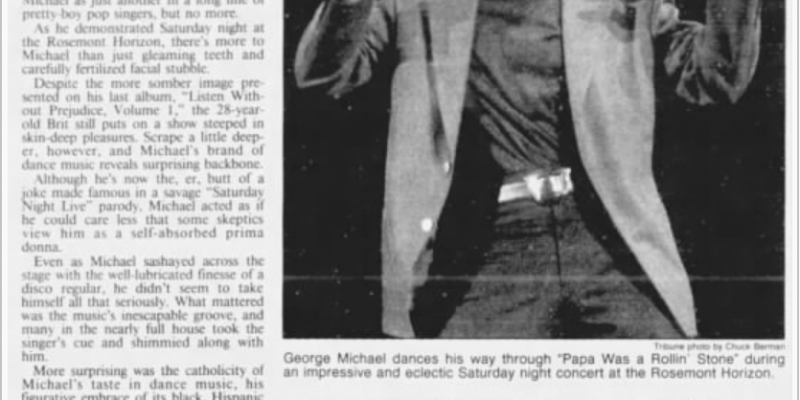 Greg Kot of Chicago Tribune wrote this concert review of George Michael’s performance at the Rosemount Horizon in Chicago USA on October 20, 1991 during his Cover 2 Cover tour. 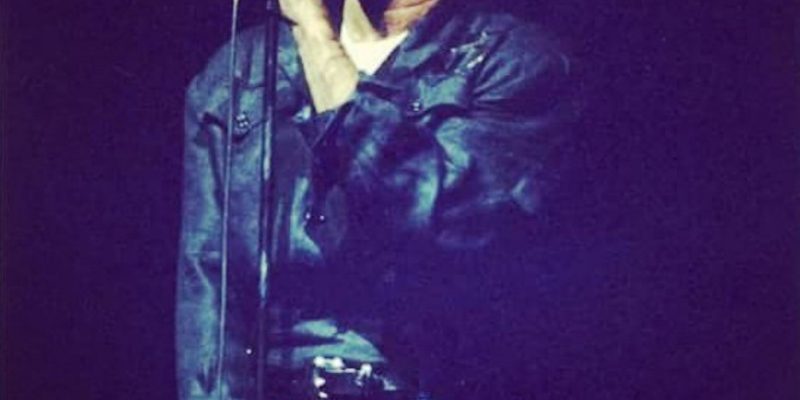 Article by Joyce Millman for The San Francisco Examiner published on September 28, 1988. 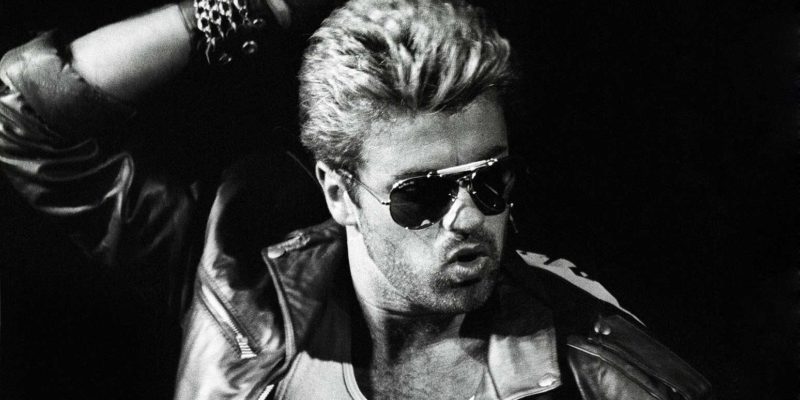 Concert review of George Michael’s performance at the Meadowlands Arena in New Jersey, USA on August 21, 1988 during his Faith Tour. 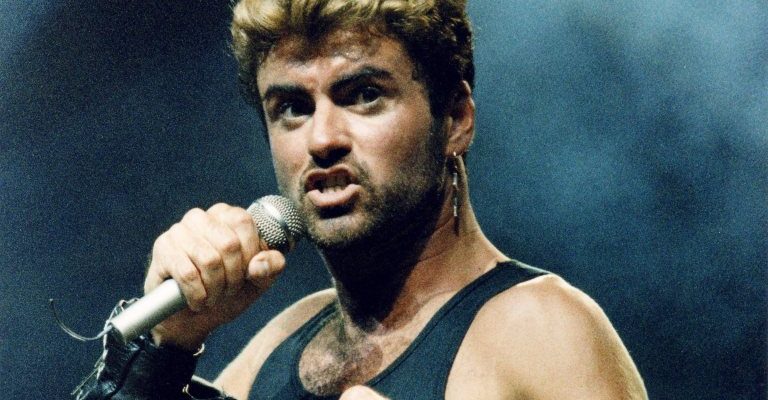 Concert review of George Michael’s Faith Tour performance at the Madison Square Garden in New York City on August 15, 1988. The review was written by Barbara Jaeger for The Record, a Hackensack, New Jersey newspaper and published on August 16, 1988. A Peerless Concert by George Michael George Michael understated his promise. Early in […] 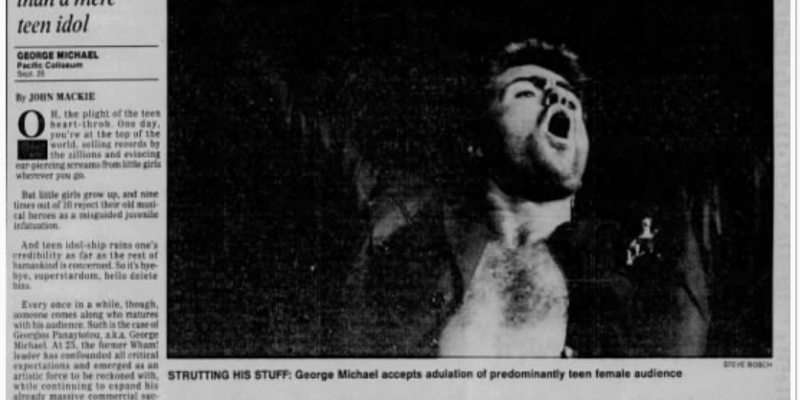 Concert review of George Michael’s performance at the Pacific Coliseum in Vancouver, Canada on September 25, 1998. 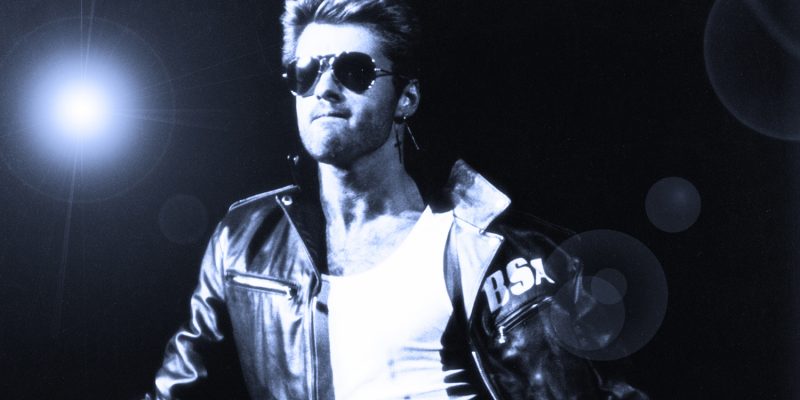 George Michael performed in 1988 in Hartford, Connecticut, one of the stops on his first solo North American tour. Read the concert review